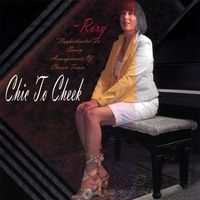 From the recording Chic To Cheek

Michael Franks' love of Brazil as expressed in "Down In Brazil" is joined to "One Note Samba" and "Garota De Ipanema", both written by the man Franks greatly admired, Antonio Carlos Jobim. The langorous feel of this medley transports the listener to beaches in Rio and the swaying of the coconut palms.